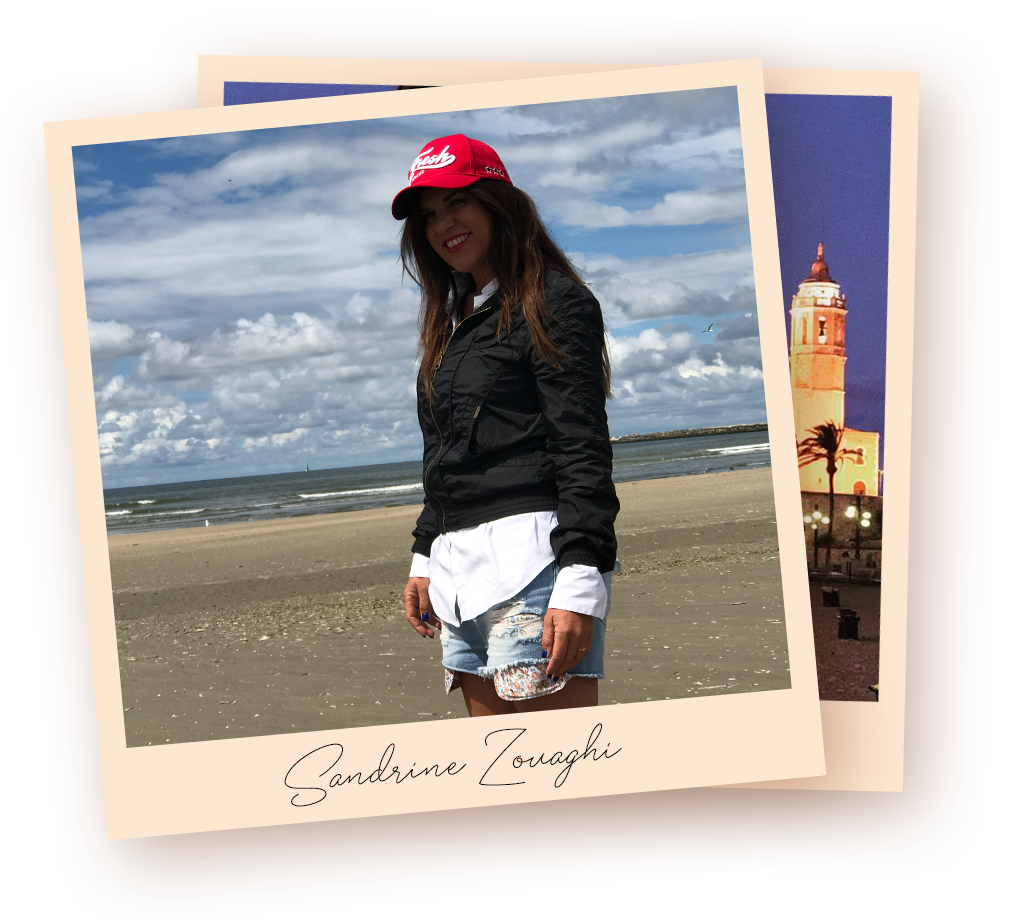 Sandrine, born and raised in the Port of Marseille, with more than 300 days of sunshine over its 16 neighborhoods and its one million inhabitants, lives facing the sea, a sea that is to its west. It is a perfect cove for any sailor in the world.

She spent her childhood and youth enjoying the sunny Mediterranean, then she moved to live on the coast of the Atlantic Ocean. During her life, she has also sailed the seas of the Red Sea, Maldives, the South China Sea and the Beagle Channel.

Javier was born and raised in Bilbao, harnessing himself in navigating the Cantabrian Sea, which is a sea of transition, between the coldest seas in the North and the warmest seas in the tropics, which drops to a temperature of 11 degrees in winter, a sea characterized by currents, and by the bravery of its waves and the force of its wind.

During his life, he has been able to enjoy sailing through other seas such as the Gulf of Guinea, throughout the Caribbean, in the Beagle Channel, in the Red Sea, in the South China Sea, in the South of the Indian Ocean and in the South of the Atlantic Ocean. His passion is not only transmitted on the surface of the sea, but also in the depths, as a diver, and as a qualified diving instructor, to spread the exciting experience of living enjoying the immensity of the oceans. 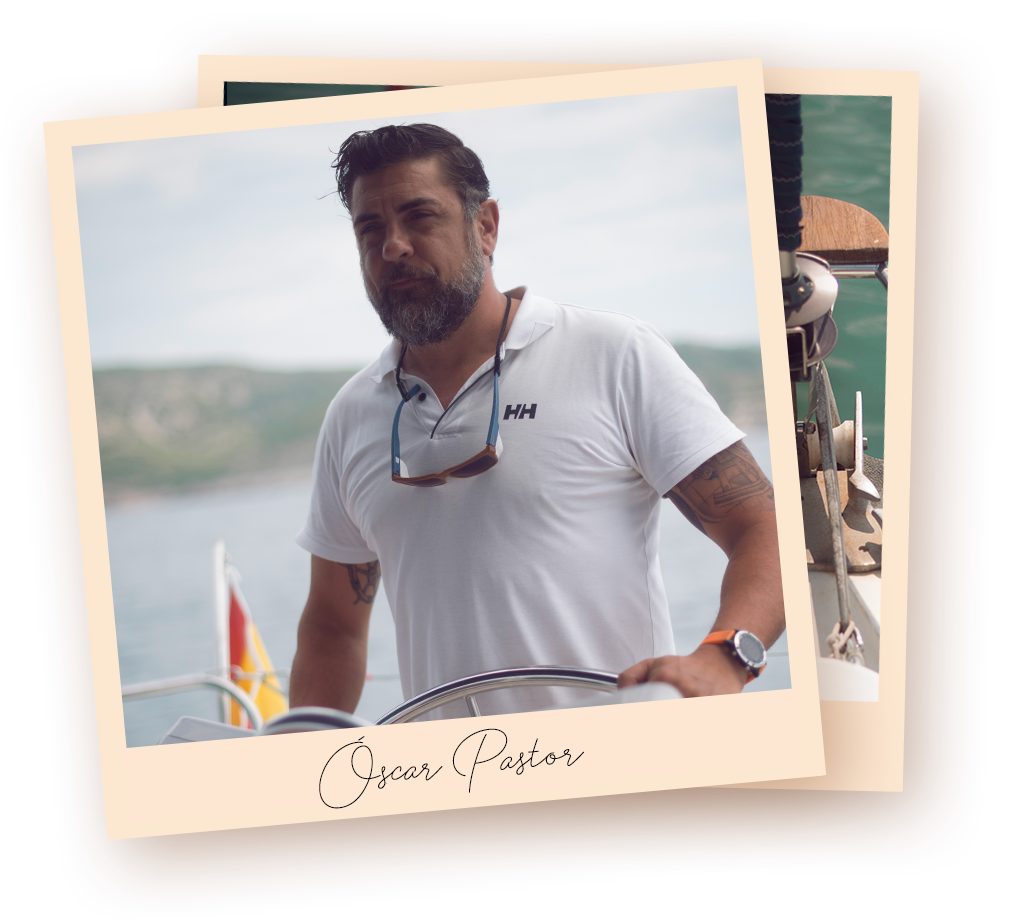 Óscar, born and raised in Barcelona, where he was always in contact with the entire Catalan coastline, began sailing in Arenas de Mar where he enjoyed his first 6m sailing boat, crossing the Maresme. In a Mediterranean that despite looking like a large lake, receives multiple winds which makes it a sea that is sometimes unpredictable and hard to navigate.

He continues his career by enrolling in different sailing yachts to continue learning and sailing, making multiple crossings to the Balearic Islands, knowing them almost entirely, and ending with the Dalmatian Sea.

ACEPTAR
Aviso de cookies
We use cookies on our website to give you the most relevant experience by remembering your preferences and repeat visits. By clicking “Accept All”, you consent to the use of ALL the cookies. However, you may visit "Cookie Settings" to provide a controlled consent.
Cookie ajustesAceptar
Manage consent

This website uses cookies to improve your experience while you navigate through the website. Out of these, the cookies that are categorized as necessary are stored on your browser as they are essential for the working of basic functionalities of the website. We also use third-party cookies that help us analyze and understand how you use this website. These cookies will be stored in your browser only with your consent. You also have the option to opt-out of these cookies. But opting out of some of these cookies may affect your browsing experience.
SAVE & ACCEPT